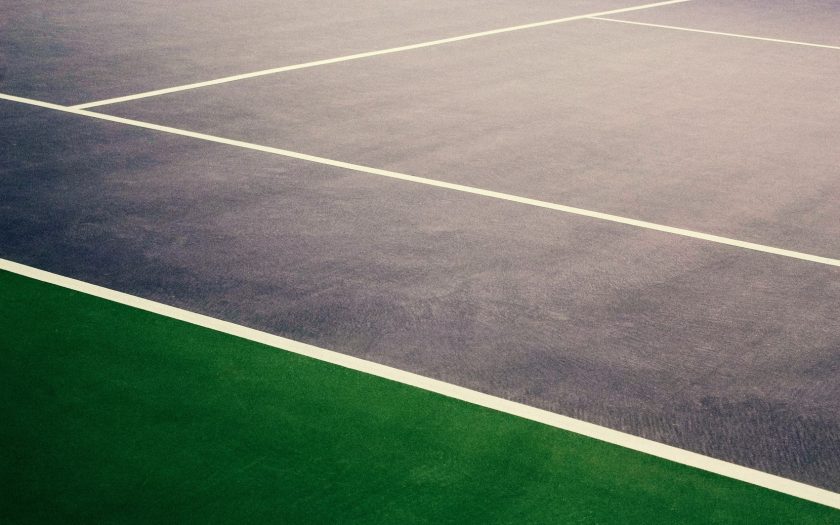 If certain products are excluded from a promotional advertising campaign, this needs to be clearly indicated. The Landgericht (LG) Arnsberg, the Regional Court of Arnsberg, has ruled that this otherwise amounts to an antitrust infringement.

There are a number of potential pitfalls with advertising campaigns that can easily give rise to an antitrust infringement with all of the associated legal implications. For this reason, we at the commercial law firm GRP Rainer Rechtsanwälte urge advertisers to always keep in mind Germany”s unfair competition act, the Gesetz gegen den unlauteren Wettbewerb (UWG).

A ruling of the Landgericht Arnsberg from December 6, 2018 shows how easy it is to commit an antitrust infringement of this kind (Az.: 8 O 73/18). In the case in question, a furniture dealer had advertised an exchange promotion in a flyer. This promised consumers an exchange premium of up to 500 euros for their old furniture. However, this was qualified by an asterisk pointing to part of the small print, which stated that the promotion was only valid for new purchases up until a certain date. Offers on the dealer”s website were excluded from the promotion.

A competition association brought an action against this. It considered the advertising dishonest due to the reference to the website, which it claimed meant that information important to consumers” decision was being withheld from them. It argued that the flyer should have set out which products were excluded from the promotion.

The LG Arnsberg granted the action, ruling that the advertising in the flyer was in breach of competition law for being dishonest, because it withheld important information from consumers that they needed to make an informed commercial decision. The Court went on to note that the articles excluded from the discount promotion represented essential information to consumers, and that withholding this information was liable to mislead consumers into arriving at a decision that they would otherwise not have reached.

Lawyers experienced in competition law can advise on enforcing and fending off claims arising from antirust infringements.