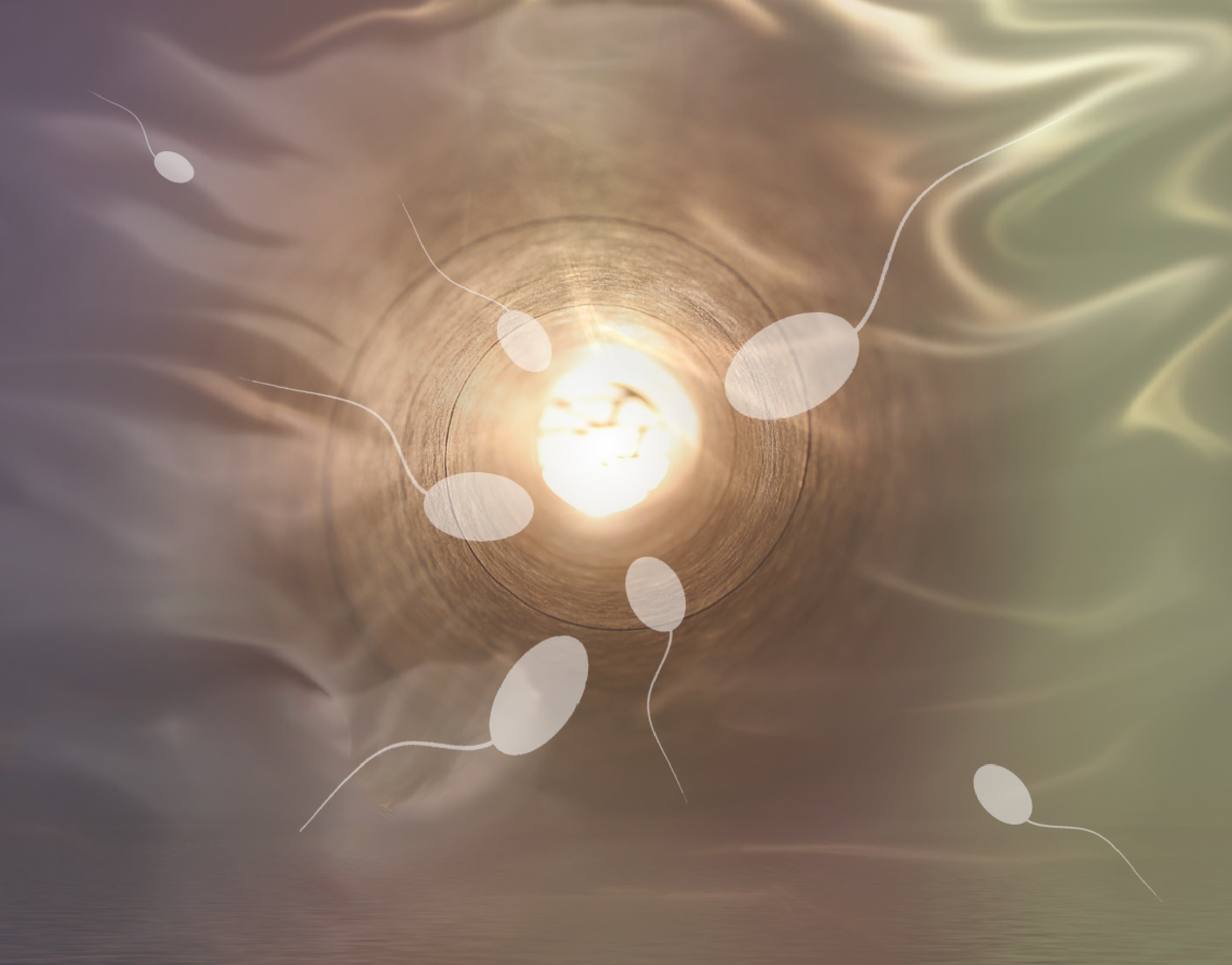 Experts suspect that a varicocele can reduce male fertility. In men with palpable varicocele and poor semen quality, surgery may improve the chances of the partner becoming pregnant. Most couples who want to have children can look forward to having children within two years. If they have to wait longer, one speaks of reduced varicocele fertility. This does not mean that a couple cannot have children in principle. Maybe it just takes longer for the woman to get pregnant in the normal way. Nevertheless, many couples naturally want to know what could be the cause.

Varicocele as a possible cause of reduced fertility

There is evidence that a varicocele could reduce a man’s fertility. However, the reason for this has not yet been scientifically clarified. Some experts suspect that the quality of the semen deteriorates because the testicles are poorly supplied with blood due to the varicose vein. Others assume that the blood congestion in the scrotum causes the temperature in the testicles to rise. This could affect sperm production.

Treatment of a varicocele

The treatment of a varicocele should ensure that the blood no longer builds up. To achieve this, closure (embolization), sclerotherapy (sclerotherapy), or surgery (tying or severing) of the varicose vein are possible. If the affected vein is closed, the blood can drain through neighboring healthy veins. A vein occlusion procedure usually recovers within a day. But every operation can also have undesirable effects: bruising, infections and nerve injuries can occur. The spermatic duct, which transports the sperm cells from the testes to the penis, is seldom injured. Water retention in the testicles (hydrocele) can also be an undesirable consequence. When sclerosed, neighboring vessels can sometimes be damaged. Varicoceles can also return after an intervention.

Studies on the impact of surgical treatments on fertility

Dutch scientists wanted to know whether treating a varicocele increases the likelihood of pregnancy. The group of researchers found ten randomized controlled trials on this issue. These types of studies provide the most reliable results when it comes to examining the benefits and harms of medical treatments. A total of around 900 men took part in the studies who had previously remained childless. The cause of the reduced fertility was unclear in all couples. Most of the men had poor semen quality. Some of the studies tested the effects of varicocele treatment compared to no treatment, others compared different procedures. Most studies examined the operative setting of the varicocele, only two studies the closure (embolization) of the varicocele.

The scientists were interested in how many women had become pregnant after the treatment of their partners and how often the intervention had undesirable effects. Improved semen quality was not considered as a result because it does not allow a reliable statement about fertility. The semen quality can fluctuate in all men and is therefore not a guarantee of fertility alone.

Fertility may improve in certain men

The group of scientists only made cautious conclusions from their analysis because the studies had weaknesses. Overall, however, the results suggest that men are more likely to father a child if the varicocele is treated. However, this only applies to men who have a palpable varicocele and poor semen quality before the procedure. The studies can be used to estimate how many men could benefit from an operation. In numbers:

These numbers are average values and come from different studies. For a single man, the chance of benefiting from the procedure can be greater or smaller. The treatment showed no advantage for men with a varicocele that was not palpable but could only be detected by ultrasound and had a normal semen quality. Unfortunately, the studies do not provide information on how often the treatment has had undesirable consequences. The treatment of a varicocele could therefore be worthwhile for men with palpable varicocele. Regardless of this, it can make sense to seek advice on fertility problems at a fertility clinic.

Varicocele Treatment. Here to help all men with varicocele treatment for best results in the safest and simplest way.