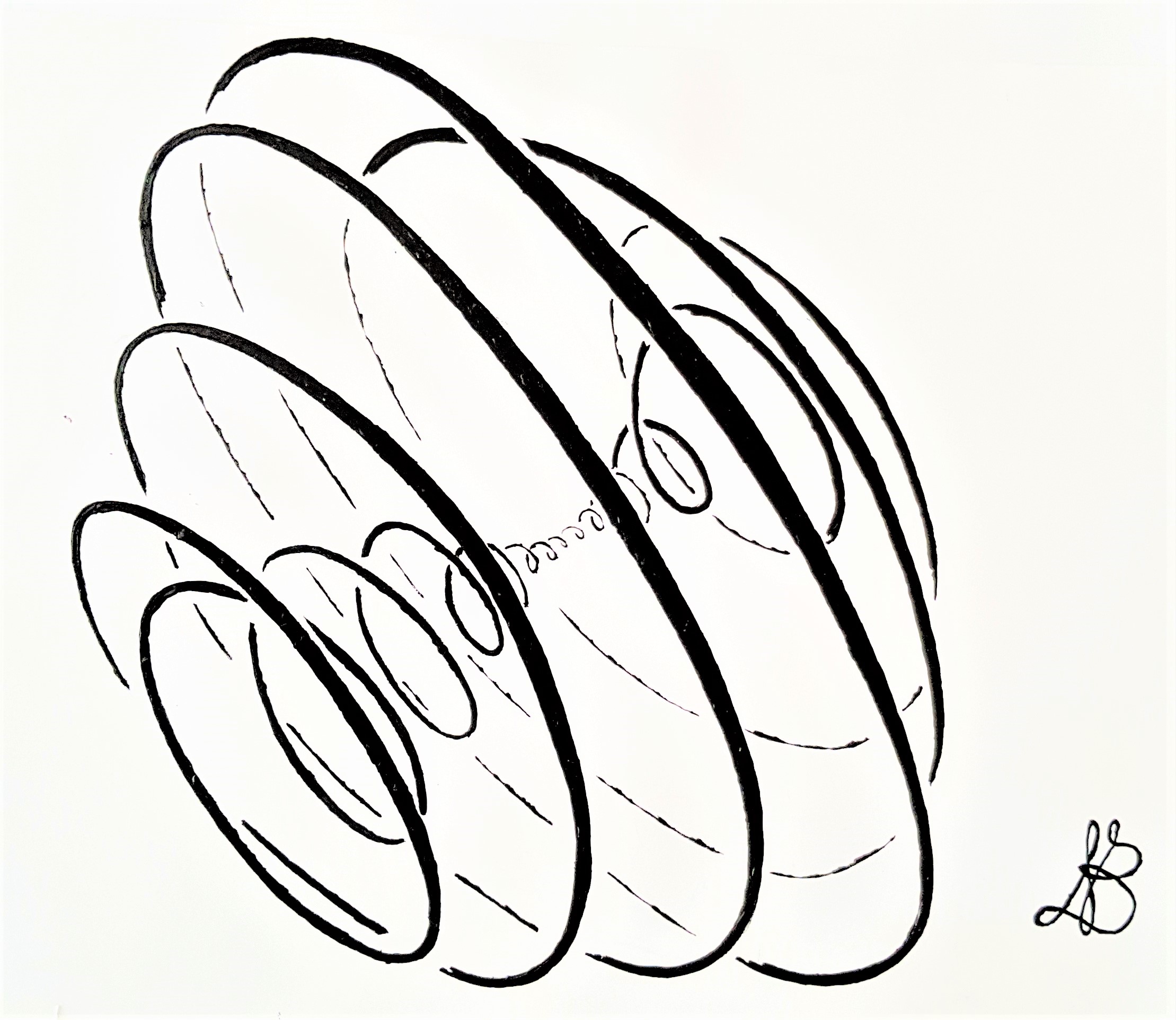 The ORIGINE of the GlobalOnomy-Ideas were the always increasing speculation- and indebtedness-bubbles and -crises.

The BASIS of GlobalOnomy are the laws of astronomy. No construct is more successful than the universe. It has been in existence for 13.8 billion years. Its dimension is 50 billion light-years. It’s still growing. It is growing faster and faster. And it grows with relatively less major crises than the constructs of the so-called „Homo-Sapiens“. Why not benefit from the astronomy laws?

The BACKGROUND of the new base is Albert Einstein’s realization: „You cannot solve a problem with the same tools that caused it!“

The 10 OBJECTIVES of GlobalOnomy are smaller in number, but in depth more far-reaching than the 17 United Nations sustainability goals. The 17 UN SDGs are a good move – and show that the world has recognized the urgency of action. The result, however, is a minimal consensus of 180 countries. And it is based on the laws of capital. After five years, not even the first law, „No Poverty“, has been achieved. It has even got worse than 2016. 1 crisis, all gone! Old tools, no solution. (Einstein)

The 10 GlobalOnomy TARGETS are based on the laws of astronomy. The result is a maximum consensus of all 400 billion galaxies, with each, 100 billion stars and their planets. For 13.8 billion years, there has been more and more growth of all the positive aspects. Poverty does not exist in the universe. At the beginning of its existence, each star and planet gets all the energy they need for their entire life. And even each planet optimizes its own path, as Einstein found out. Einstein refuted Newton, who still claimed that the stars (states?! …) determine the orbits of the planets (countries?, companies?, people? …). And: the 400 billion galaxies of the universe are better organized than the 180 states of the world: There are %tually far less big crises in universe than on our earth.

The MEASURES of GlobalOnomy are therefore completely different. Example:

„No poverty“ is not achieved, as with the UN SDGs, with the help of 15+ sub-objectives, many cross-dependencies and many bodies from 180 states.
Poverty, in GlobalOnomy, is eliminated by prosperity. That´s it! As with the stars, every world-inhabitant gets his „energy“ at birth. All „energy“ he needs for his whole life. World-wide. Everyone finds their way! The RESULT? The universe shows us that it is possible! And how it works! Successful! Exponetic more sustainable than the „Homo-Sapiens“!

In the GlobalOnomy-Trilogy, we have summarized our FINDINGS:

Also our WAY manifests itself in the books. Of course, not every human „construct“ already had a counterpart as a formula in the universe. And so we did many years of research.

Our RESEARCH resulted in …
… a revolution in the „status quo“ of astronomy. Among other things, we invented the formulas of TIME, SPACE and the „DYNAMIC RELATIVITY“ . We also deciphered „dark matter“ and „dark energy“, i.e. 95% of previously unknown „forces“.
And while Albert Einstein explained the TODAY, today we are adding our formulas for the PAST and the FUTURE. And on this basis we also achieved:
… a revolution of the „status quo“ of various disciplines, such as economics, sociology, political science, … , as well as in the overarching sustainability.

We wish you an exciting reading of our books. And we would be very happy if you would accompany us on our way. For more information, see: www.world-wide-wealth.com

world-wide-wealth is the plattform for world wide wealth. We research, invent and use math/physical formulas of astronomy to optimize our globus – via a global consideration of many aspects: GlobalOnomy (economy & sociology & ecology & politology & peace & sustainability). For the Wealth of Mankind.