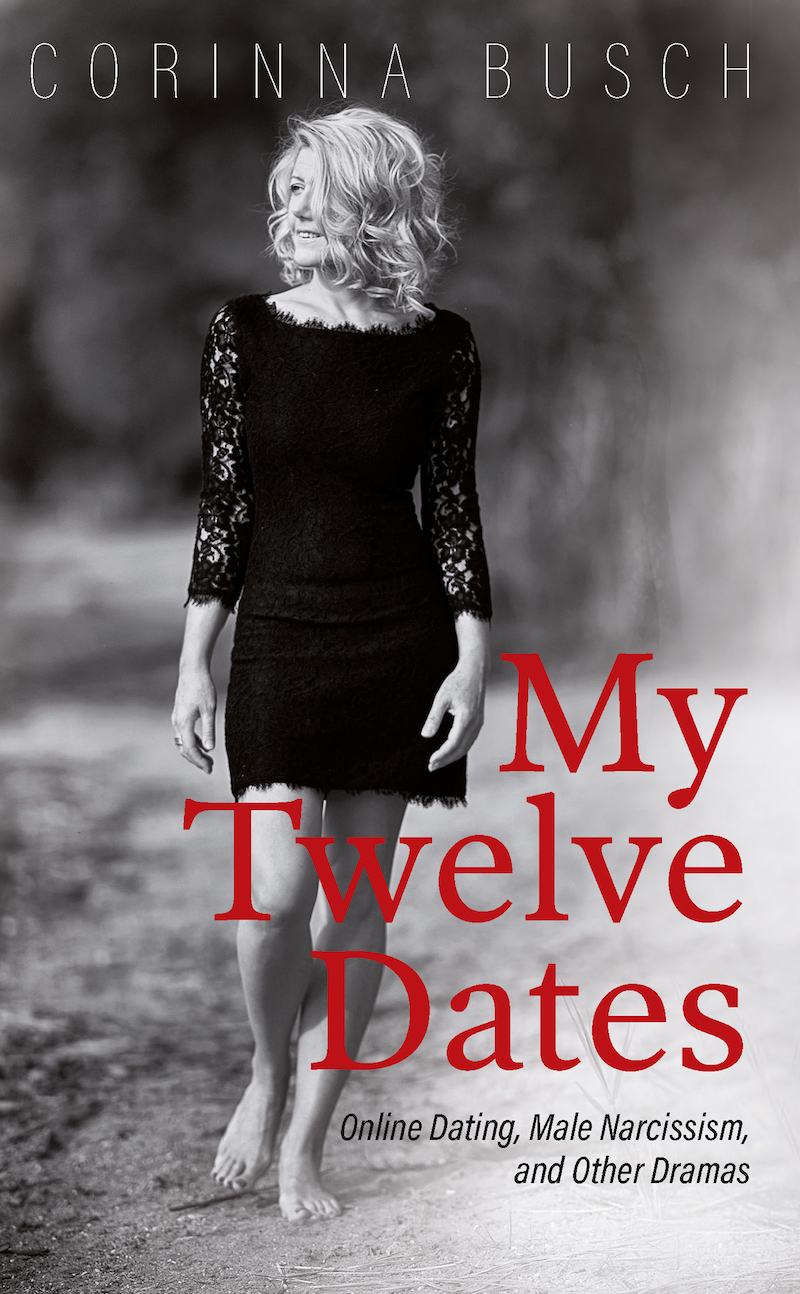 Including a Psychological Analysis

Is it worrying that a single woman in her mid-40s only ever meets such – let’s say – remarkable men when dating online? And has all kinds of strange experiences?

In her book “My Twelve Dates”, the former Late Night Show producer and winner of the most important German media award, the Adolf Grimme Award, chats about her dating experiences as a 40-something single woman. One chapter is dedicated to each of the 12 dates; an astrologist consults the stars before every date and Corinna Busch takes the opportunity to weave in some entertaining anecdotes about celebrities she has worked with in the past 20 years. There’s plenty to laugh about.

Within only a few weeks “My 12 dates” became a bestseller in Germany and Corinna Busch was invited to many radio and television stations to talk about her book and online dating in general.

Are “war grandchildren” afraid of commitment? Are they all narcissists?

In the more reflective second part of the book, Corinna Busch examines issues that have preoccupied her for years with the help of psychology experts: Why are dating sites so successful today? Is online dating a playground for narcissists? Can’t we find love offline anymore? Is our society becoming increasingly narcissistic? Is the generation of “war grandchildren” unable to commit to relationships? Why are so many people lonely?

After training at the government headquarters in Germany, the Federal Chancellery, Corinna Busch studied law with a focus on criminal law and criminal psychology. Later, in-depth studies of psychology followed. Then she started her career as a television journalist and later as a PR manager and worked with many celebrities worldwide as a personal pr manager. Corinna Busch was also the founder of the first online charity auction portal in Germany.