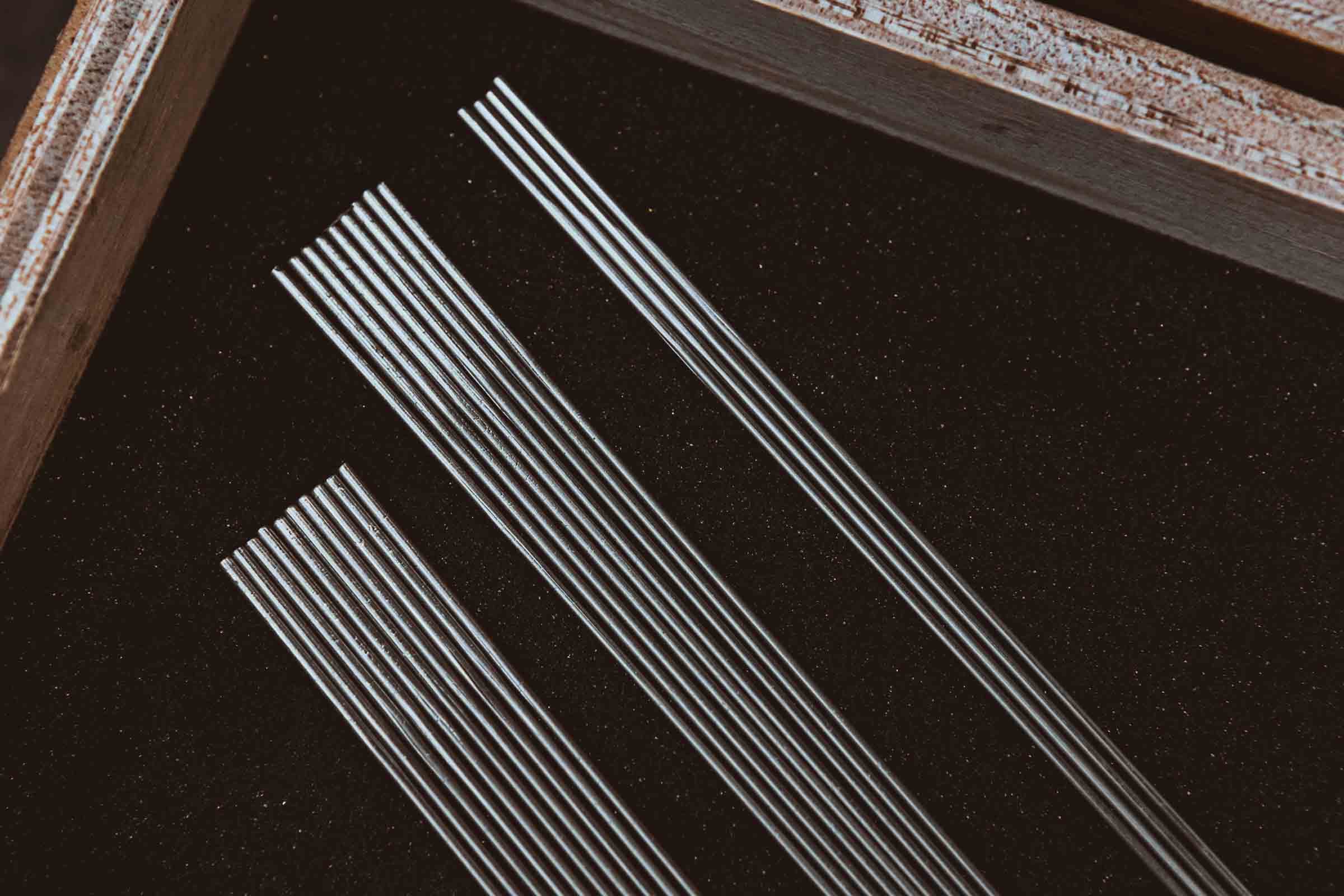 Wire 2020 will see the unveiling of the new spoke-blank reducing machine DD-350 developed by Aachener Maschinenbau GmbH (AMBA). With a throughput rate of up to 40 pieces per minute, this machine achieves a much higher efficiency than machines of conventional designs.

Double thick-end spokes, i.e. spokes that are thinner in the middle than at their ends, are predominantly used in high-end bicycles. They save weight and reduce windage. The blanks for this type of spokes cannot be manufactured by drawing or upsetting.

The new spoke-blank reducing machine developed by AMBA reduces the spoke diameter between the ends by rolling to a defined smaller diameter over a freely adjustable length. The machine achieves roundness tolerances as low as two to three hundredths of a millimeter.

The booming demand for electric bikes results in bicycles operating at higher speeds and more heavier-weight riders. As a result of these trends, the spoke ends connecting with the hub have to cope with increasingly higher loads, especially during braking. At the same time the opposite ends of the spoke may have the same diameter as common in non-electric bikes because the connection with the rim is not affected by the extra load. Consequently, there is a growing demand for spoke blanks with ends of different diameters.

The technology in detail

The new AMBA machine is servo-controlled. The new machine is servo-controlled. The length and position of the area with reduced cross section can be changed while the blank passes through. The user only enters the geometry of the blank into the CNC control unit. The machine adapts the rolling parameters automatically. All the operator needs to do is enter the data for the blank geometry into the CNC panel. The machine will automatically adjust the rolling parameters.

Manfred Houben, one of the Managing Directors of AMBA, sees great potential for the new DD-350 machine and the various models of this product line. “The machine is servo-controlled. This allows us to respond to the requirements of the spoke manufacturers extremely flexibly – not only in terms of highest precision and performance efficiency, but also with a view to potential new applications. For example, we can design the machine with such a high power rating that it is no problem to produce spoke blanks of much larger diameters.”

At WIRE 2020, AMBA is additionally going to showcase its machines for rolling and knurling pinned joints for bike rims. Whereas these parts used to be manufactured by subtractive machining, AMBA”s all-in-one machine only requires one process step to form finished pinned joints directly from the cut wire rod. The finished parts are gravity-discharged from the machine.

Aachener Maschinenbau GmbH – generally referred to as “AMBA” – was founded in 1908, at a time when Aachen was world famous for its high-quality needle production. The company has evolved into an internationally renowned builder of machines specialized into cold-formed metal components.

Today AMBA focuses in machines for the production of long parts with varying cross-sections, such as bolts between 60 and 2,500 mm long, tubes and spokes.

With its all-in-one design, AMBA is worldwide the only manufacturer of machines capable of producing such long and complex parts within one single machine and set up. All process steps, from the input stock – wire or tube blanks – all the way down to the finished, packaged product, are handled by one machine, which is unique in the industry.

At its headquarters in Alsdorf near Aachen, Amba employs 80 people in its development and design departments, in the workshops and in the after-sales service.