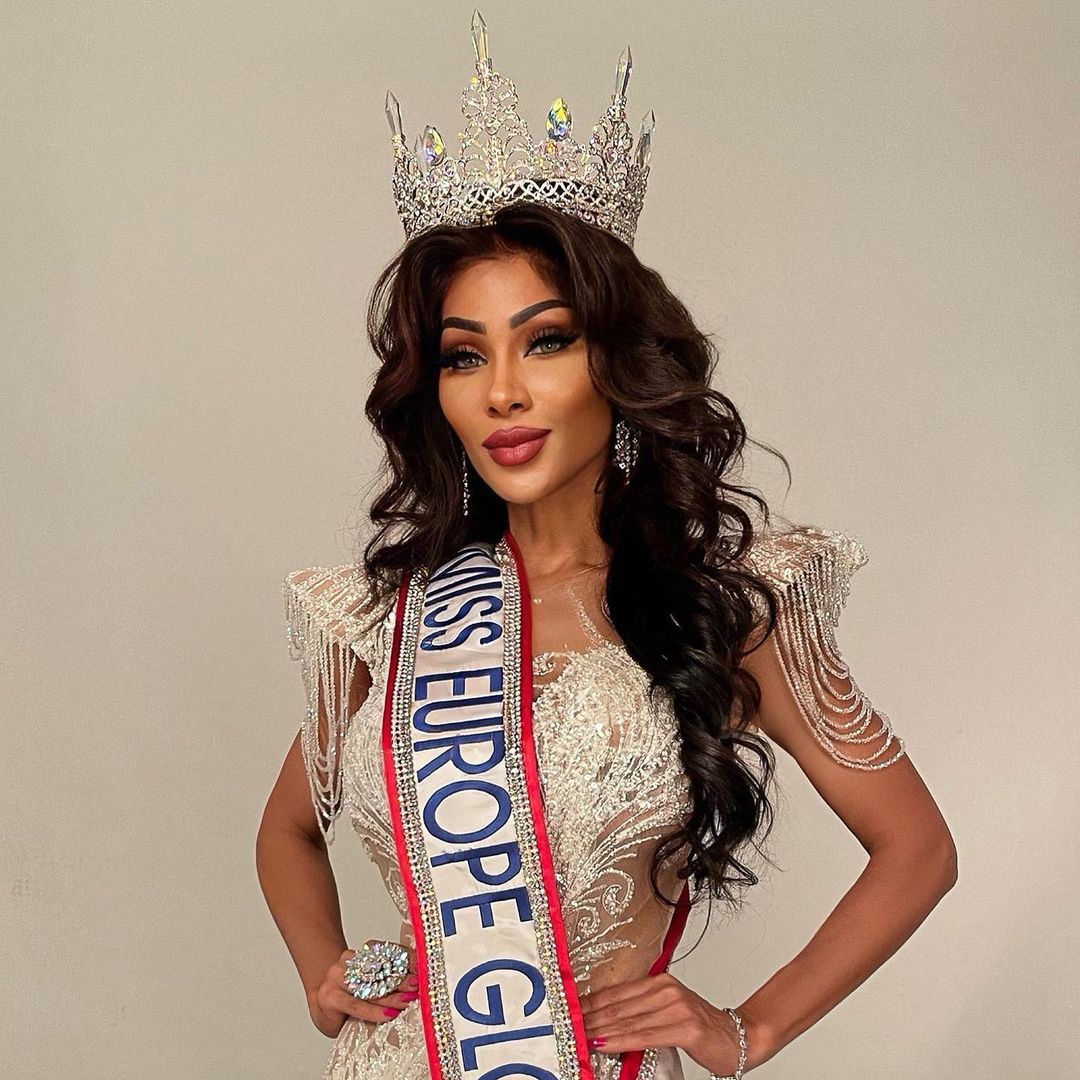 Zina Ali is preparing to participate in the Miss Arab contest in the United States of America, on behalf of Somalia, because her father is Somali and her mother is Egyptian.
And Zina confirmed through her account on social networking sites, saying: „Although most of you know me as Miss Egypt in previous competitions, I am also Somali.
She added, „I understand directly that we are not divided by country but united as Arabs.“
She continued, „I am proud and excited to join the other beautiful contestants as we come together to represent the entire Middle East region.
The competition is scheduled to start on July 23, and international producer and director Ashraf El-Gamal announced the names of the 20 contestants who qualified for this year“s finals after qualifiers out of 183 contestants, in a press conference held at the headquarters of the Arab American Organization in the United States and was attended by a large number of various international media. , and they
From Morocco: Shaima Rehanoun, Marwa Lahlou, Omaima Afrani, Nadia Interneh, Ibtisam Bani Akhlaf and Sarah Awakram, from Lebanon Jennifer Kassir, Rana Sobh, Maria Bassil, Imtiaz Youssef, Malak Karam and Fatima Al Mansouri, and from Jordan Elissa Aranki, Diana Maayah and Loris Najmeh representing Palestine Joanna Rashid, Egypt’s Mirage Hamdi, Syria’s Sarah Hanna, Somalia’s Zina Ali, and finally Saudi Arabia, represented by Raghad Ashour.