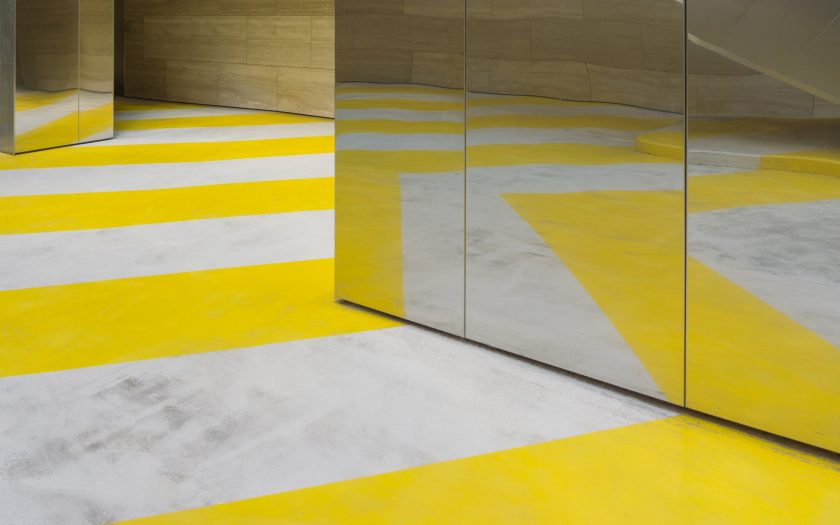 The EU competition watchdog imposed the fines in response to illegal arrangements that the cartelists had entered into concerning the supply of safety belts, airbags and steering wheels. A third supplier was granted immunity pursuant to the leniency program for informing the authorities about the cartel.

According to the European Commission, the cartel members entered into illegal arrangements in order to increase their profits from selling life-saving component parts, such as airbags and safety belts. To this end, they were said to have exchanged confidential business information and coordinated their market behavior in relation to car companies. The arrangements are likely to have had a considerable impact on the European car market. The EU competition authorities claimed that the cartel arrangements have damaged the competitiveness of the European automotive industry and thus also ultimately given rise to adverse effects for consumers.

In reaching a settlement, the parties conceded to having been party to a cartel. The European Commission reduced the fines due to their cooperation. The decision is part of extensive investigations into cartels in the automotive supply industry, with other fines having already been imposed.

We at the commercial law firm GRP Rainer Rechtsanwälte can report that, following this decision by the European Commission, individuals and companies who were harmed by the illegal cartel arrangements can assert their claims for damages before national courts in the EU. This is because the Commission”s decision serves as proof that anticompetitive conduct occurred, which means it is no longer necessary to prove the offense, and all that is required now is to assert individual claims for damages.

Violations of antitrust or competition law may be severely punished and met with stiff penalties. That being said, the arrangements are by no means always as obvious as, for instance, in the case of illegal price-fixing agreements. Even individual contractual clauses are capable of falling foul of the law. That is why it is advisable to have agreements reviewed with a view to their implications from the perspective of competition law. Lawyers with experience in the fields of antitrust and competition law can advise businesses and assist in enforcing and fending off claims in the event of violations.